Due to the pandemic, a lot of people are trying to learn how to create an online store with Shopify. These new merchants are looking for Shopify themes that are effective enough to bring them sales. Why not become one of the new Shopify developers and create an amazing Shopify theme from scratch?

What is a Shopify theme?

Shopify themes are such a big part of an online store since they make it easier to customize a website. There are only a few amounts of Shopify themes that can be used by merchants for free and that makes Shopify theme development super profitable. So why not create a Shopify store?

In this course, we’re going to learn how to create a Shopify theme using ThemeKit and Liquid. We’re going to cover all of the important parts of Shopify Theme Development including schema settings and blocks so merchants can easily customize their Shopify store without coding.

In this course you will learn:

If you think you’re ready to start, signup now, and let’s create the best Shopify theme together!

How long do I have access to the course materials?

You can view and review the lecture materials indefinitely, like an on-demand channel.

Can I take my courses with me wherever I go? 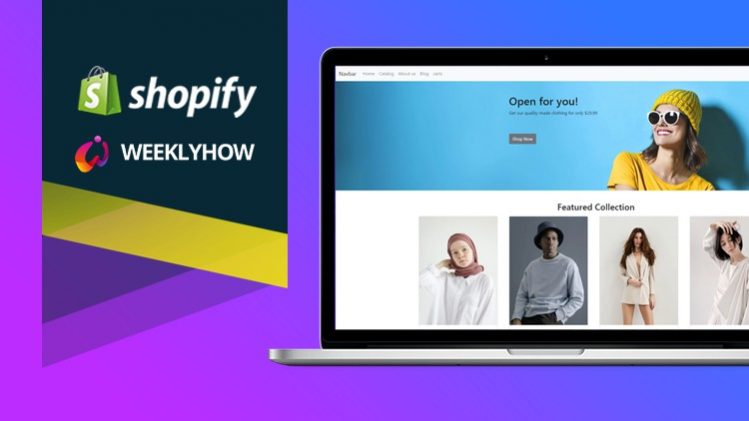 Get on Udemy
30-Day Money-Back Guarantee 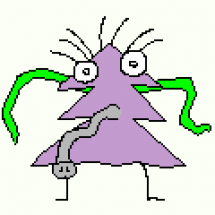